5 of the Most Haunted in Nebraska USA: Phantoms of the Cornhusker State!

Written by Haunted Journeys
Published: 19 May 2020

The phantoms of five of the most haunted places in Nebraska are eager to tell their spooky stories. Here are our spine-chilling picks from the Cornhusker State!

The Alliance theatre got its start in 1903, then known as the Charter Hotel.  Later it transitioned into a theatre for the performing arts, called the Imperial Theatre. In 1937 it was remodeled and renamed the Alliance Theatre. All the history of transitions and repurposing play a part in the different aspects of the haunts in the Alliance Theatre. According to historical research, an actress called Mary was killed on the stage when a piece of lighting equipment fell on her during a performance playing a part of a bride.  Many attribute the haunts to Mary, said to be roaming through the theatre. She is said to also keep the theatre tidy. Employees have reported seeing both light and dark figures. They also have heard interesting noises, including disembodied footsteps and hands clapping. Many of the projectionists would see different things and hear unexplained noises, as well. The books in the manager’s office sometimes move and get relocated from their placement by themselves.

The hotel, originally opening in 1912, had many transitions, including being a small hospital and a medical physician's office. Eventually, it was restored to its former glory with its original name, The Historic Argo Hotel. The owner and guests reported seeing many spirits roaming the hotel, but none of them were described as menacing or scary. They simply wander about as if they are still guests of the fabulous hotel, or perhaps waiting for their appointment with the good doctor. A burlap sack of bones was found inside of a wall, and at first, it was thought that these were the bones of a baby who had died in the building when it was a medical clinic. The owner buried the bones in the hopes of giving the little one some peace. The most common unexplained activity that has been reported include cold spots, doors closing with no apparent cause, pictures that move on their own, and wandering apparitions. Guests and staff have reported seeing a woman's ghost in the basement bar area. Lovingly, they call her Alice. It is said you can hear her crying because she is looking for her baby?

Nebraska's oldest standing high school building was built in 1897, operating then as the Valentine Public School. Today it serves as a museum, representing history by more than a few artifacts. Many have shared the story of the ghost of a former student that continues to roams its halls. It is said, the girl died in 1944 when someone poisoned her clarinet reed. Before the school was converted, teachers reported seeing the little girl's apparition. This was usually accompanied by an uncontrollable sense of feeling unwell. Today, visitors report hearing voices, and knocking lights. Stirringly, many hear music coming from the music room, though it no longer houses any instruments.

The Historic Arrow Hotel was built in 1928 by a group of private citizens to service the needs of the railroad. There have been many strange reports of paranormal activity in the hotel. One of the former owners is said to have died in the hotel.  Some folks have seen his full apparition walking up and down the stairs to the kitchen. Unexplained noises have been reported by staff and guests. Furniture moves around by itself and guests and staff have reported hearing strange booms late at night when there is no one around.  Much of the phantom lurking around in the building occurs after closing hours, but upon investigating have found no one there. Joining him is a red-haired woman who appears in an upstairs hallway. Some think she may be the spirit of a witch that was murdered and buried in a cemetery nearby. This gorgeous hotel is a must-visit when you are in the area, whether or not you're a paranormal enthusiast.

Constructed in 1901, the Stephenson building is the center of Wymore, Nebraska. At one point, it served as the home to the Mafia, KKK, and hundreds of other forgotten orphans. The Stephenson building has entrances to secret underground tunnels that were known to be used for running liquor for Al Capone. Renovations to the building have woken up the spirits. Residents have seen apparitions in the windows. Other times, witnesses have seen poltergeist activities, such as objects being thrown around. Doors have opened and close on their own and disembodied footsteps (particularly of children) have been heard pacing around the abandoned upstairs apartments. You may also hear some banging and other unexplainable stirring sounds when no one is supposed to be there. Disembodied voices have been heard of a woman singing upstairs in the old dance hall. 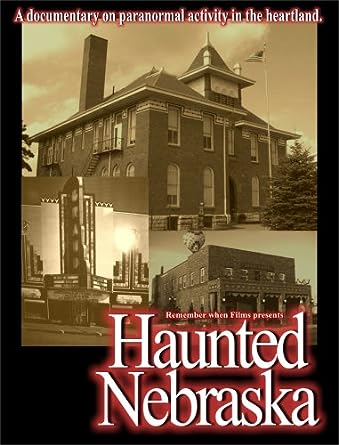 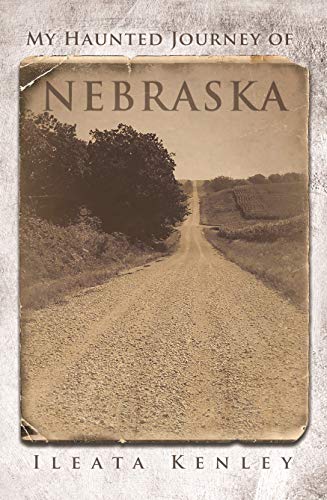 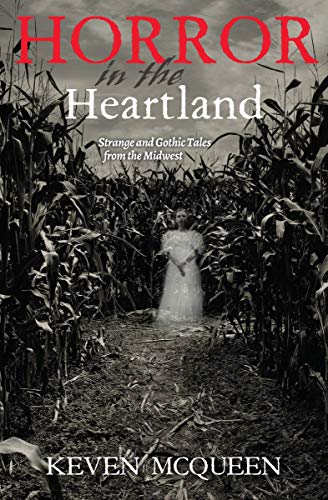