Carson City, NV is home to one of the most haunted places in the state, Nevada State Prison. Come explore its mystery with Haunted Journeys.

The Nevada State Prison in Carson City, Nevada, was in continuous operation from 1862 until 2012. It was among the oldest operating US penitentiaries until its closure. This maximum-security prison held some of the most hardened criminals and was the sole facility for executing criminals in the state of Nevada. More than 43 executions were carried out here by hanging, firing squad, gas chamber, and lethal injection. Additional inmates died as a result of riots or ambushes. Many men who were sent here never came out alive.

In 1871, the Captain of the Guard was attacked while locking the inmates into their cells. An overwhelming 29 inmates planned and participated in this great prison escape, but not without violence. They took guns from the armory and shot the Lieutenant Governor and several other guards. Two people were killed during the escape. Most of the escapees were recaptured. Two were hung by a posse. The ringleader was never found.

Solitary confinement (or "the hole") where problematic inmates were sent. While there are limits to the time spent in solitary today, back then, one man spent seven years in the hole and became blind and extremely violent. He was eventually given a lobotomy as a compassionate relief to his irreversible agonizing behavior.

The Nevada State Prison in Carson City. It was closed in 2012. In 2015, the prison was placed on the National Registry of Historic Places.

Since it closed, this complex has been a preferred destination to many paranormal investigators due to it reported high supernatural activity. The most-reported paranormal activity includes disembodied voices, unexplained noises, energy pockets, moving orbs, and various apparitions. EMF (electromagnetic field) meters and thermal cameras have picked up various voices. Many have seen numerous apparitions especially at night behind barred windows. Many folks have felt some physical contact when nobody was around.

During an official paranormal investigation, what appeared to be a mist clouded one of the cells where disembodied legs were also seen. The mess hall and kitchen have sustained much violent energy from the riot days. This is one of the hotspots of spectral events. One time a digital recording picked up a man eerily laughing. A shower room is active with the spirit of an inmate who was allegedly murdered here.

This property was featured on Ghost Adventures. 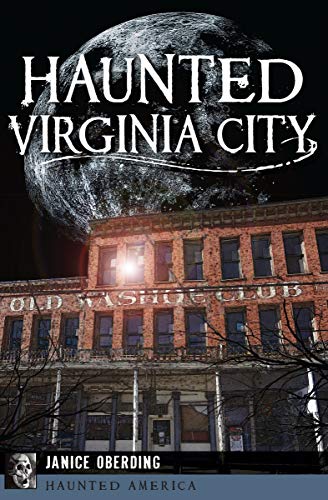