Villisca, IA is home to one of the most haunted places in the world, Villisca Axe Murder House. Come explore its mystery with Haunted Journeys.

The Villisca Axe Murder House in Iowa was the site of one of America’s unsolved murder scenes that happened sometime between June 9 & 10, 1912. The horrific murder scene revealed the eight bodies of people bludgeoned to death inside the Moore residence. It included the Moore Family and two house child guests. This heinous murder took the lives of six children, all dying with severe head wounds from an ax. The murder weapon, an ax belonging to the father, was found in the guest room where the guest children (who happened to be sisters) were found. It laid next to a four-pound piece of slab bacon. Chillingly, the killer had covered all the mirrors in the house with blankets and clothes. Later he cooked himself a plate of food. It was left untouched in the kitchen.

A lengthy investigation yielded several suspects, one of whom was tried twice. The first trial ended in a hung jury and the second ended in an acquittal. Today, it remains an unsolved mystery and a solemn reminder that evil deeds can happen in the most unexpected places and circumstances.

As officially known, the J.B. Moore home was added to the National Historic Register in 1997.

Today there are reminders of this tragedy in the form of spiritual activity. There is so much unexplainable paranormal activity here that it sends chills down the visitors who come to experience this place. A house with such darkness and gruesomeness has no choice but to leave spiritual remnants behind.

There are consistent reports of children’s voices that seem to be whispering. At times, the children will actually be heard laughing or playing with toys in the empty rooms. Objects move and all on their own. Doors will also open and close, and sometimes even slamming with no explanation. Disembodied footsteps will be heard, including voices from the dead. Apparitions and shadows have also been reported. Sometimes these shadows seem to quickly come into view and, just as sudden, disappear.

Many say that the most intense time to investigate this house is at 2:00 am. This is the time of the night when a train passes through the town of Villisca. The whistle of the train is thought to trigger the residual events of the murder. It is also widely believed that the killer used the masking sound of the locomotive to sneak through the house and murder the victims one by one. Many investigators have witnessed a light fog filling up the master bedroom at the pint when the train whistle is first heard. The fog appears to move from room to room, just as the killer may have done. Eventually, the fog fades away, followed (as many have reported) by the sound of dripping blood.

Also, there are reports of people feeling as though they’re being followed through the corridors. People also get "bad vibes" as they go through the house. In 2014, a second tragedy occurred. A man staying there on an overnight ghost hunt inexplicably stabbed himself, an event that made national news. Generally be prepared to feel darkness and oppression when you have the chance to visit this property.

There have been many televisions shows that featured this property, including Ghost Adventures, Scariest Places on Earth.

More reads or videos to watch... 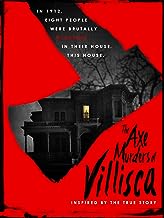 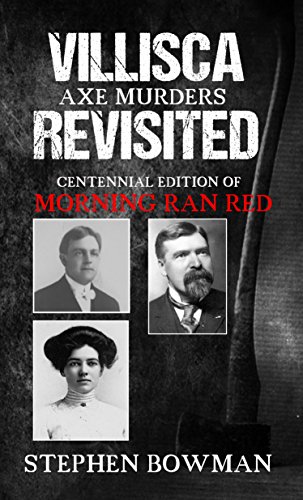 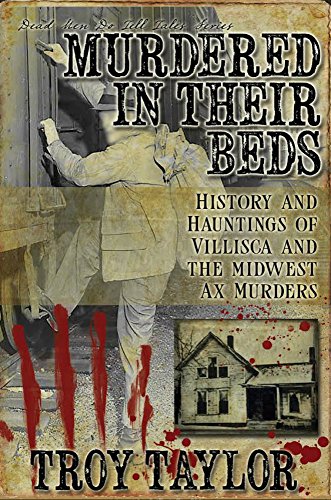