St. Augustine FL is home to one of the most haunted places in the state, St. Augustine Lighthouse. Come Explore its mystery with Haunted Journeys.

An 1859 map showed the first archival reference of a wooden watchtower at the end of Anastasia Island. The watchtowers were erected by the Spanish crown during the building of the Castillo De San Marcos to keep enemy ships from taking Anastasia Island. The lookout at the north end of the island eventually became the St. Augustine Lighthouse.

By 1737, the Spanish replaced earlier construction with a new 30-foot watchtower made of coquina (shell rock) and wood.

By 1871 it became evident that this first St. Augustine Lighthouse tower was doomed to fall into the ocean. The U.S. Congress appropriated funding for a new lighthouse. The U.S. Lighthouse Service began construction on a new 165-foot tower in 1871 and did not finish until 1874. In 1980, a suspicious fire gutted the vacated keeper's house.

The Junior Service League stepped in with a plan to restore the property and open a maritime museum. In 1991, the League signed a lease with the U.S. Coast Guard and opened part-time to the public. A maritime museum opened full-time in early 1994.

With its long and intriguing past, it's not surprising the this old Lighthouse in St. Augustine has a strong and validated haunted reputation. Many who have dared to explore it, worked in it, and even those that live close by, have reported experiencing something that is extraordinarily mysterious. Often times it cannot be explained. Many call it one of the most haunted lighthouses in the world!

Another story is that of the two young sisters who died on the property. Hezekiah Pity was hired to renovate the tower in the late 1800s. His daughters, Eliza and Mary, were playing inside a cart that was being used to carry materials back and forth to the lighthouse. When the cart broke loose, they weren't able to jump out in time and the cart slid rapidly into the bay, plummeting both girls to a watery death. Today and most days since then, the girls can be heard laughing at the top of the tower late at night. Others have spotted Eliza floating about the grounds wearing the same blue dress she died in. 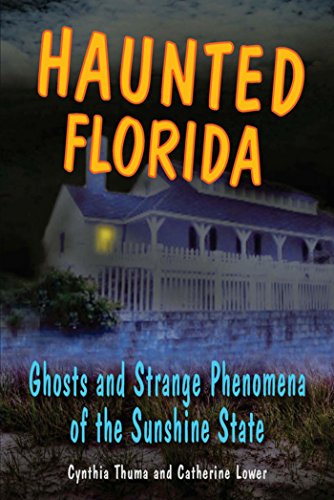 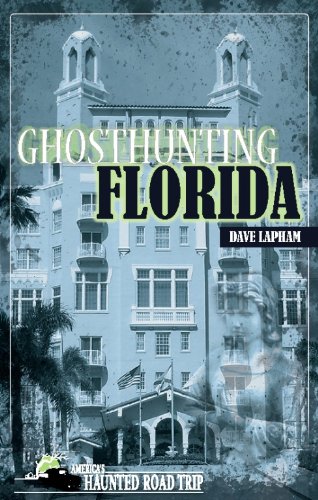 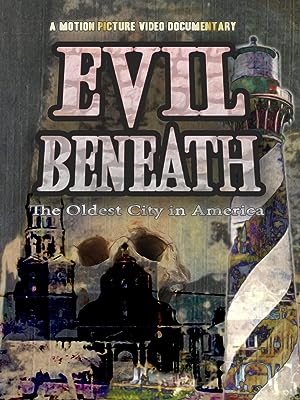 This property, as part of our network, has been added for they may have history, validation or folk tales of having spirited activities. Please take caution in approaching and visiting these locations, since courtesy, respect, and caution should be a top priority in every Haunted Investigator's style. Also, do realize, some of these places may have permanently closed, changed ownership and/or names, or just are not available for your visits.

Please respect this. We are not responsible for the accuracy of the information provided on this listing, but offer it as a first step in finding your next haunted travel destination. Please do confirm with the property before making any plans to visit. If you visit, tour or investigate this property (or any of our properties), we are not responsible or held liable for any outcomes, lack of evidence or injuries associated with your travels. This is only for entertainment purposes, and information provided is only as found in public domains (or as offered by the associated contributor (as a claimed property).