Savannah, GA is home to one of the most haunted eateries in the state, Pirates' House. Come Explore its menu and other offerings with Haunted Journeys.

Pirates’ House is located where the Trustee’s Garden, the first public agricultural experimental garden in America, was found. This tavern built in 1734 is the oldest structure in Savannah. Savannah had become a thriving seaport town, so one of the first buildings constructed on the former garden site was an inn. It became a rendezvous for pirates and visiting sailors. For many years this tavern was a dangerous place to enter, where Privateers (Pirates) used the tavern to have their way with unsuspecting patrons. They would get them drunk, drug them, or hit them over the head and then shanghai them in order to supply able-bodied men to the various Privateer captains. Apparently this was the only way of getting crew members because of their line of work.

The tavern also boasts a very large tunnel in the basement, originally the rum cellar, that runs from the Pirate’s house to the nearby Savannah River a block away. It is said that it was the Pirates House that inspired Robert Louis Stevenson to write about Captain Flint in his famous 1881 story “Treasure Island”.

The building remained intact through the centuries but fell into disrepair after World War II. The Savannah Gas Company acquired the property in 1945 and the dilapidated building was slated for demolition. Mrs. Mary Hillyer, with some other local ladies, saved it. They took it upon themselves to restore General Oglethorpe’s vision of Savannah. Mrs. Hillyer saved the building & renovated it into the restaurant it is today.

Embedded with phenomenal historic tracers, this property is a hotbed for the paranormal. The upstairs appears to be the central point for most of the hauntings. Laughter and other disembodied voices have been heard here, as well as fleeting apparitions of entities out of the corner of the staff's eyes. There is also poltergeist activity, with items and equipment (such as a coffee pot) being thrown against the wall.

The scar-faced apparition of a rough privateer, apparently a bit of a party animal in life known as Captain Flint by the living has made himself at home on the second floor and in the basement. His apparition has been seen upstairs in the rooms, and roaming around the basement area, near the walled-off tunnel. A strong unseen presence has been felt on the stairs between the first and second floors.

On the first floor resides another phantom. He appears as a surly male, dressed like an 18th or early 19th-century seaman. His bullying presence has walked through the kitchen and given a menacing glare to the cook before strolling out. In one of the dining rooms, the chairs and place settings are always rearranged during the night after the restaurant closes for the evening.

Recently a Savannah policeman went down to the basement out of curiosity. He witnessed apparitions of men carrying a very drunk apparition through the basement area, right past the blocked up wall. Perhaps some entities are looking for justice and told their tale in front of a policeman.

A waitress, went down to the restaurant’s basement to check it out. She became very dizzy and felt very sick to her stomach, so she quickly went back up the stairs. Whenever she went in to work, she again felt sick. She got the message that the entities in the house were punishing her for entering the tunnel area, so she quit.

Generally reported stories include shadow people and other apparitions seen in the dining rooms of the restaurant. The staff has reported having the sensation of someone watching them when they are working alone and they turned to see a seaman standing there. The distinct sound of boots on the plank floors can be heard.

This property was featured on cable TV's Haunted History. 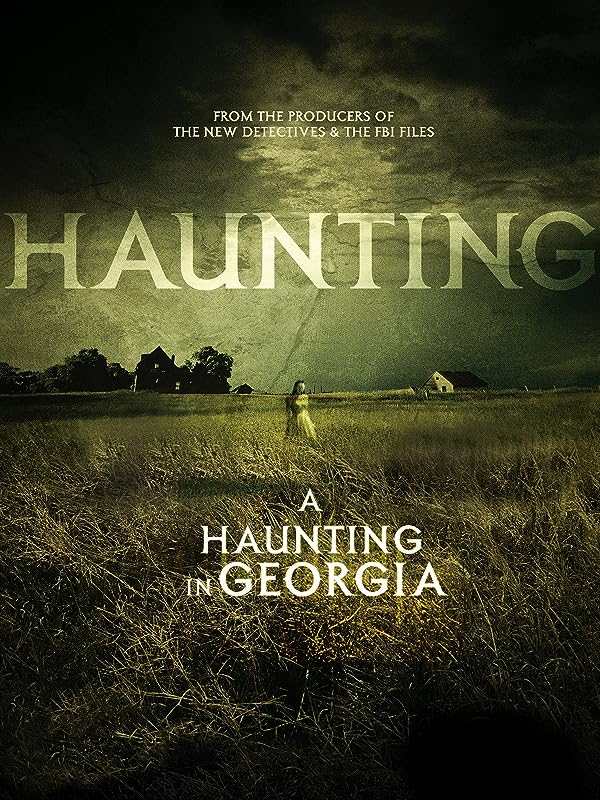 Please select from the tags below to see more listings like