Skagway, AK is home to one of the most haunted eateries in the state, The Red Onion Saloon. Come explore its mystery with Haunted Journeys.

The Red Onion Saloon, now a National Historic Building, was Skagway's most exclusive bordello. It was built in 1897 with planks cut by Capt. William Moore, the founder of Skagway, the Red Onion Saloon, opened for business in 1898. The building had white paint and dark trimmings when it was originally opened. It had two stories and a storefront window. The first floor was and is currently a saloon. The second floor had 10 small rooms referred to as cribs, where the madams would entertain their “guests”. The brothel opened in 1898 and the ladies serviced the gold miners in the area for a fee.

It reached its height of popularity during the Klondike Gold Rush of 1898 when over 30,000 eager prospectors came through this narrow valley. Since its inception, the building has served many purposes including army barracks, a bakery, a laundry, a union hall, a gift shop, and a television station.

Today, it is one of the most popular drinking holes in the area, where you will find barmen and musicians in period costume ready to serve you the finest drinks. Guided tours with historians are done by ladies dressed as madams of the day. You will feel like you stepped back into its glory days.

The most active ghost here is thought to be the spirit of Diamond Lil, one of the former madams of this former brothel. She continues lingers around this establishment, keeping an eye on the guests. She is only known to make herself known to the male guests who have claimed she has gently ran her hands along their legs and whispers softly in their ears.

There is also "Lydia", who was one of the prostitutes of this formal that is said to be the source of the disembodied soft footsteps heard on the second floor where the brothel was located. You may smell a strong perfume in the air, and feel extreme cold spots where the aroma originated. A disturbance on the second floor was once reported to the authorities. When the police came in to check, approaching the stairs, they saw a figure running down the hall into a room. Upon further inspection, the room was found empty. It is believed this was Lydia, running into the former room of Diamond Lil, seeking protection.

Lydia has been seen multiple times in full operation. She is seen in a long dark dress, gliding down the staircase after dark. It is said that sometimes she can be a bit rough towards men. Her haunts were strong, partly as a result of her last earthbound day. It is believed she contracted a venereal disease and took her own life in her crib room on the second floor.

There is also a malevolent male spirit here who doesn't seem to be friendly to anyone, often roughly brushing past staff and guests alike and moving objects the staff need to do their jobs, such as keys and expensive drinks.

The hauntings are so fascinating here that they have been featured on Cable TV's Alaska Haunting. 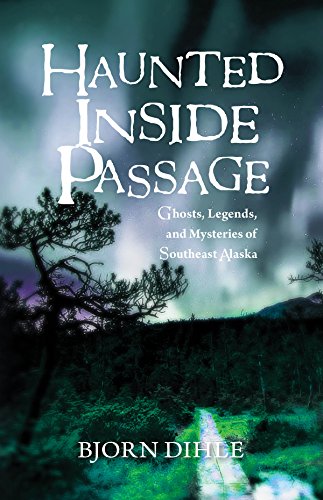 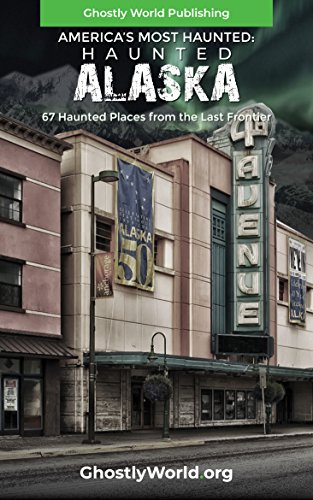