Eureka Springs Arkansas is home to one of the most haunted places in the state, the 1886 Crescent Hotel. Come explore its mystery with Haunted Journeys.

Three years later, in 1937, Norman Baker purchased the hotel and remodeled it into the Baker Cancer Clinic. He was the inventor of the Air Calliaphone, promoter of the Madame Pearl Tangley Show, and claiming to have the "cure," for cancer but he was a charlatan.  Norman Baker made millions in today's dollars from people with cancer. He referred to the Crescent as the "Castle in the Air," broadcasting over the radio that he could cure cancer without carving patients up. There, he treated cancer patients despite lacking any training, and, as a result, many allegedly people died. In 1940, he was jailed for mail fraud.  It has been quoted by the staff of the Crescent Hotel that the ‘Most Haunted Hotel in America was once a crooked cancer", and the spirits undeniably can verify this.

In 1946, the hotel saw a new round of renovations with four new owners. In 1967, a fire attributed to bad wiring claimed the penthouse level and most of the fourth floor.

In 1997, the current owners purchased both the Crescent and the Basin Park Hotel. Announcing the dawn of its Second Golden Era in 2000, they announced in May 1997, "In five years, we will return the Crescent to where it was 100 years ago." Over the next several years, the hotel passed through several hands as repairs and more restorations were made, but the hotel was never fully restored to its original grandeur. However, this all changed in 1997 when the historic inn was purchased by Marty and Elise Roenigk.

Considered to be one of the (if not THE) most haunted hotels in the United States, this grand hotel sits in alongside the Ozarks, deep-seated within the Eureka (healing) springs. This became the impetus for its historical impression among the decades, leading to its undeniable haunted history. The hauntings reveal the agonies and cries of previous patients, waiting for their relief. Perhaps this is why, they linger night after night, waiting for their peace.

Over the years, many guests have reported ghost sightings and other paranormal activity, a fact that was known to Marty and Elise Roenigk when they bought the hotel in 1997. As a result, the Roenigks hired two certified mediums to do a reading of the building. The mediums found that the hotel showed signs of being a portal “to the other side,” as in a “dimension that holds the spirits of the dead” and can be accessed by those “on the same frequency” as ghosts. The portal is thought to be located on top of what used to be the morgue of the previously run hospital.

People have reported seeing the ghosts of Baker’s patients, doctors, nurses of the former hospital. Ghost gurneys are frequently heard squeaking down the hall on the third floor from what used to be the "pain ward." A little girl who met her demise from falling on the stairs near the fourth floor often wakes guests by poking them in the stomach and appearing beside their beds. Another frequent specter is that of a cat, called Morris, who once lived in the hotel and is buried behind it.

One of the most requested and acclaimed haunted suite in Room 218, where a fella called Michael fell to his death. He is known to harass female guests. The second most requested room in the hotel, room 419, is home to Theodora (and, no surprise, this is where the ghost tour starts). She is most often seen outside the room fumbling for her keys and is famous for organizing things in a messy room and disliking discord among guests. If you stay in this room and leave it messy, you might return to discover things that have been straightened up and folded for you.

In the present day, the hotel has been the subject of numerous ghost hunting tv programs, including Ghost Hunters, Paranormal Witness, and Ghost Adventures. 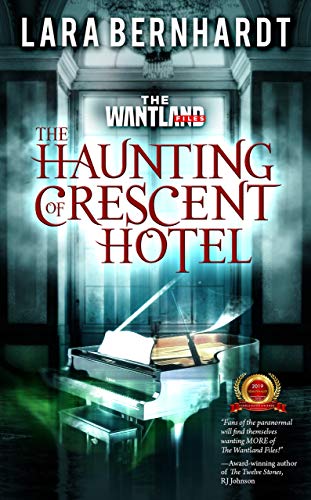 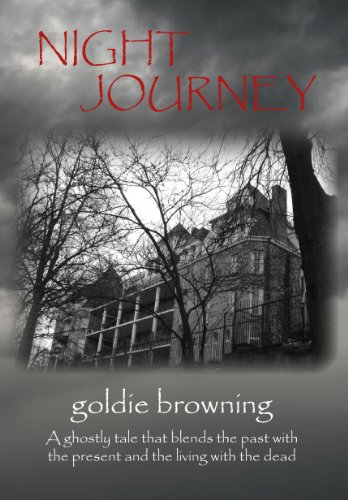