Louisville KY is home to one of the most haunted places in the state, The Brown Hotel. Come explore its mystery with Haunted Journeys.

The Brown Hotel opened in 1923 only ten months after construction began and was built by wealthy Louisville businessman J. Graham Brown. The hotel became the city's business and social center. Soon, a theater opened adjacent to the hotel, adding to the vibrancy of the city.  In 1931, the bank threatened to foreclose, but financing was arranged and Brown kept the hotel. In 1937, the rising Ohio River rose, flooded the downtown streets of Louisville, and around a thousand people from low-lying areas sought refuge in the hotel. It is said that more business deals were struck in the English Grill than at any office in town.  Mr. Brown lived in the hotel's penthouse until his 1969 death, but many believe he has never left!

Mr. Brown's influence on this hotel is seeping in from his afterlife. Many say that the hauntings did not really start until after renovations at the hotel. Some suspect that the top floors are so active, that they are not available for the use of guests. The 15th floor, used only for storage now, is said to be haunted by him. Mr. Brown had a suite on this floor, and the elevator often stops at it with no explanation. Footprints have been seen in the plaster dust on the floor, and one guest staying on the 14th floor complained that someone was moving furniture and heavy walking around in the room above. Others have heard sounds of groans, whispers, and even unexplained noises throughout the hotel.

Mr. Brown does still keeps an eye on the hotel. He has been spotted standing on the mezzanine observing guests and employees, especially during the hotel's busiest time, the Kentucky Derby. You will see him sporting an older style tuxedo. People have actually try to approach him have been said to lose visual sight of him as he drifts around a corner or lobby column. But you know it was him. For when the vision of Mr. Brown appears, he is said to leave behind an aroma of a cigar.

Staff and guests have claimed that unexplained cold spots are very common in the hotel. They also have reported having a strong sense of someone watching over them. 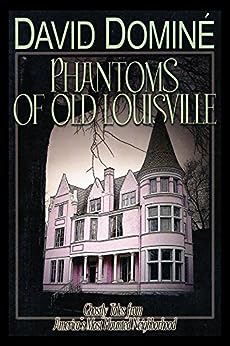 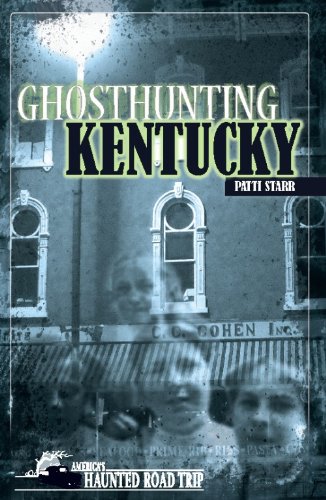