Mobile AL is home to one of the most haunted places in the state, Battle House Hotel. Come explore its mystery with Haunted Journeys.

The original Battle House Hotel building was built in 1851. This was the site where the military headquarters of Andrew Jackson were positioned during the War of 1812. It also hotel served as a confederate hospital during the Civil War. In 1905 it burnt down. A grander replacement was built three years later in 1908.

Business declined over the years and the hotel closed its doors in 1974 and its furnishings were sold. By 1980 the abandoned hotel was the only building still standing on the block. In 2001 there was a plan announced to restore historic downtown Mobile, including the Battle House and in 2007, the landmark re-opened with a sold-out gala.

This AAA Four Diamond downtown Mobile hotel is a member of the Historic Hotels of America, a program of the National Trust for Historic Preservation. It also holds high awards with the supernatural was well!

There have been several reports of otherworldly activity related to tragedies that occurred within these glamourous walls.

In 1910, soon after their wedding, the husband was called away on business. The bride became very sad and lonely that she hung herself from the chandelier. Years later when her portrait hung in the ballroom, the guests noticed a gray figure was noticed standing in the background. They were shocked to see it took the form of her husband.

One of the most famous hauntings that many still hush about is that belonging to Mr. Henry Butler. He was a former Mardi Gras King. He was caught having an affair with Mrs. Raymond Dyson, his Mardi Gras Queen. When her husband and brother found out, they took Mr. Butler to room 552 and beat him to death. It is said Mr. Butler's ghost still haunts the hotel's fifth floor.

Some of the ghostly events occurring during renovations. For instance, several construction workers reported that their tools went missing. What was even stranger, when workers would come back the following day to continue their tasks from the day ago, all the work they did was reversed. It was like they never had done any work before.

All in all, expect to meet up with some spectral activity while you are a guest at this hotel. Over the years, many guests and staff members have reported seeing ghostly figures and hearing strange voices. Faucets and lights have also been known to turn on and off by themselves. Many guests who stayed on the fourth floor have noticed dips in their beds upon settling in. When they looked, there was no one there. Staff also claim that they have seen an apparition frequently showing up during wedding receptions being held in the ballroom. 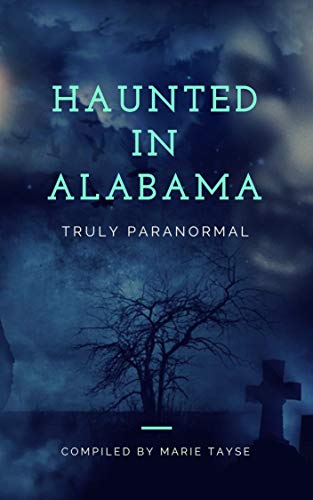