Stay at the Bentley Hotel

Alexandria LA is home to one of the most haunted places in the state, Bentley Hotel. Come explore its mystery with Haunted Journeys.

The Hotel Bentley was constructed in 1907 by Joseph Bentley, a wealthy eccentric, who legend says built the hotel simply because he was turned down for a room in the former Ice House Hotel.

The Bentley opened to the public in 1908. In 1933 Bentley expanded the hotel to make sure that it could also serve as his residence. During World War II, the United States troops trained in the area, and the commanders of these troops, Dwight Eisenhower and George S. Patton, stayed at the hotel, sometimes joined by Omar Bradley.

The hotel flourished for several years, but in the 1960s, the hotel closed for business for nearly a decade. It reopened under new ownership in the 1980s, but in the 1990's it was sold again and closed its doors in 2004. In 2012 it was announced that the Bentley was renovated with luxury private residential units, a 93-room hotel, meeting rooms, and restaurant.

The Bentley is said to be haunted by several ghosts. Despite the renovations and several changes in ownership, Joseph Bentley is said to have remained at the hotel. He seems to like the fifth floor, but the restaurant's waitstaff has seen sightings of his phantom. The adjacent Mirror Bar, with its own incredible spooky feeling, is said to play host to Bentley.

Several other mischievous ghosts are said to haunt this place. A spirit of a young woman who fell to her death in an elevator shaft. Although her body was never recovered, she is said to be also wandering the halls of the Bentley Hotel. Another soul that prowls the hotel is the spirit of a man who fell over the grand staircase railing. Figures have also been seen peeking from the mezzanine railings above the center of the grand staircase.

Some of the common paranormal activity include strange unexplained sounds, singing, disembodied footsteps, and a thumping noise on command.

The cast of Ghost Hunters visited Bentley Hotel in 2011 to investigate, and encountered several paranormal experiences. 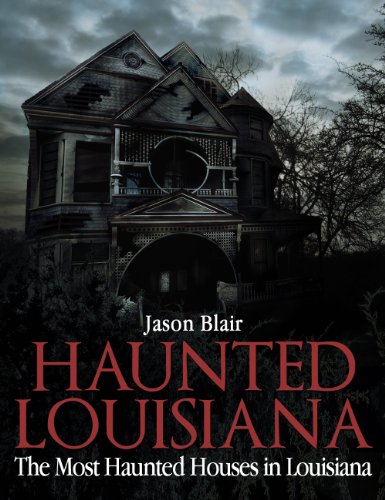 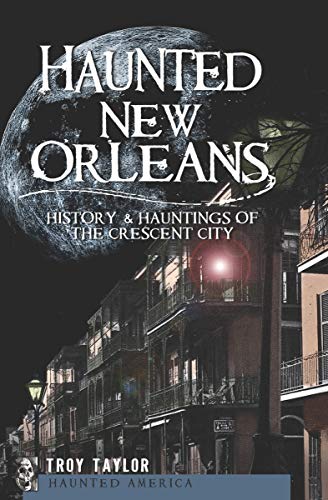