Years after his death in 1940, the apparition of Mr. Stanley reportedly has appeared to guests checking in at the reception desk and in the billiard-room. He was said to have appeared in the Billiard Room during a tour group's visit, materializing behind a member of the tour. Bartenders report seeing F.O. stroll through the bar. Accompanying him, the phantom of his wife Flora, once a pianist, sometimes can be heard tickling the ivories in the empty music room.

Stephen King stayed in Room 217, which was the site of a tragic accident in 1911, where Elizabeth Wilson, a housekeeper, was nearly killed with a gas leak explosion. After she died in the 1950s, strange, unexplained activity started taking place in that room, including lights switching on and off by themselves and doors opening and closing.  Another influence for King's experience is the ghost of a small child who has been spotted on the second floor calling out to his nanny multiple times, including by Stephen King. 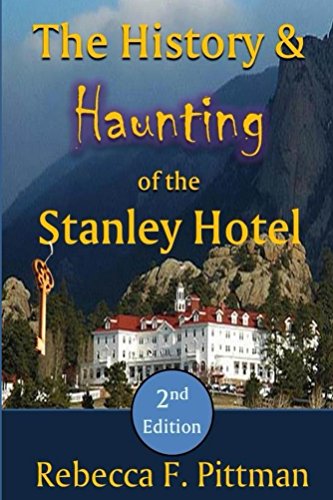 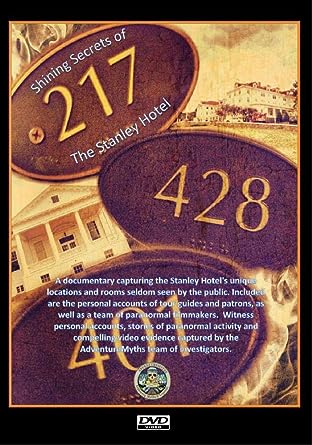