Salem, MA is home to one of the most haunted places in the state, Hawthorne Hotel. Come Explore its mystery with Haunted Journeys.

Prior to its construction, the land was owned by the Salem Marine Society., selling it to the investors that planned the hotel's inception. In addition, Bridget Bishop, the first woman executed during the trials for the practice of witchcraft, was said to have owned an apple orchard upon which this hotel was later built.

Named after author Nathaniel Hawthorne, the Salem’s Chamber of Commerce came together with the area's Rotary Club as a joint venture to establish this hospitality facility to host visitors in Salem. Over one thousand residents and businessmen invested in the building under the plan to invigorate the town with a modern hotel. The Hawthorne Hotel opened for business on July 21, 1925.

The Hawthorne Hotel is often ranked as one of the most haunted hotels in America and certainly Massachusetts.

The activity is commonly reported by guests to have been moving furniture, sightings of a ghostly woman, and unexplained noises. They will also detect strange sounds and smells, and ghostly sightings including apparitions and disembodied whispers. There are some that you here at the Hawthorne you will encounter lost sea captains that have returned to their earthly gathering place.

Want to know what room to book for a great spectral opportunity? Ask for Room 325 is considered the most haunted room in the hotel. Claims have been reported of hearing an unseen baby crying, lights turning off and on, and even water faucets inexplicably actuating. Others have reported numerous unidentifiable or explainable sounds.

Another good bet is Room 612 and even the entire sixth floor, where claims of an apparition of a woman has been seen walking the halls and sometimes stands still in front of Room 612. Within the room, guests have reported the sensation that they are not alone; as if someone else is sharing the room with them. Some guests have cited the unexplained smell of apples. Could this verify what some have determined this specter is the spirit Bridget Bishop, the first woman executed in the witchcraft trials? Could she be looking for her apple orchard that once stood on the ground that the hotel now holds? What is it about the sixth floor that keeps her there?

One particular employee refuses to work nights ever again. During his evening shift, after cleaning a room he went to get supplies and returned to find the room’s entire configuration changed around. Also witnessed in the hotel’s restaurant, The Tavern is the movement of a ship’s wheel on display. Used in the steering of a seafaring vessel, this display will often turn back and forth, as if being controlled by one of Salem sea captains mentioned earlier.

This property is certainly connected with the media in reference to the supernatural! Remember the classic television show Bewitched? In 1970, the cast stayed at the Hawthorne and filmed two episodes there. So fabled is The Hawthorne’s haunted history that the SyFy Network’s television series Ghost Hunters visited the hotel in 2007 to film an investigation. And the hotel itself actually held a séance in 1990 to try and contact the spirit of legendary magician, Harry Houdini. Travel Channel's Ghost Adventures has also filmed an episode here with an investigation 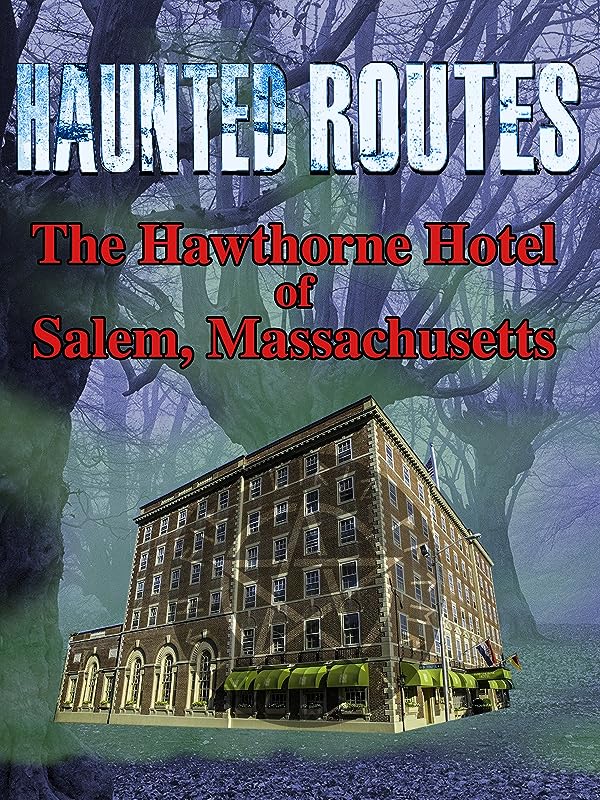 This property, as part of our network, has been added for they may have history, validation or folk tales of having spirited activities. Please take caution in approaching and visiting these locations, since courtesy, respect, and caution should be a top priority in every Haunted Investigator's style. Also do realize, some of these places may have permanently closed, changed ownership and/or names, or just are not available for your visits. Please respect this. We are not responsible for the accuracy of the information provided on this listing, but offer it as a first step in finding your next haunted travel destination. Please do confirm with the property before making any plans to visit.

Please select from the tags below to see similar listings like this!