Stay at the inn!

Lafayette, LA is home to one of the most haunted inns the state, T'Frere's Bed & Breakfast.  Come explore its mystery with Haunted Journeys.

Originally part of the Comeaux Plantation, this Acadian Colonial home from 1880 was built by Oneziphore Comeaux. T'Frere, French for "little brother", was named by Amélie Comeaux, for Oneziphore Amélie, sister of Oneziphore, lived here with him as well. Amélie was a young math teacher, that moved in after tragically losing her husband and young baby in the same year of yellow fever.

Unfortunately, a short time later, she died there from a fall at the age of 32. She drowned in a well in the back of the property. Some say she accidentally fell in the well when she (also) was struck with fever. Others say it was suicide. Yet others believe it was murder. Because the Catholic Church labeled the death as suicide, she was not buried on sacred ground.

The two-story structure remained home to Oneziphore Comeaux until his death in 1916, but his descendants remained there until 1952.

The owners and guests who have stayed at the bed and breakfast that sits on 70-acres have reported ghost sightings and unusual happenings. Most believe to be the ghost of Amélie. She appears as a small framed lady in a rose-colored dress, wearing her hair parted down the center and back in a bun. She only speaks French.

Other paranormal activity includes disembodied footsteps, doors moving on their own, the banging of pots and pans and lights and TVs turning on and off on their own. One guest was woken by a scratch on the bottom of her foot, followed by seeing the figure of a woman's figure. Sometimes you will hear Amélie gasping, as she probably did dying in the well. Others, especially children, have seen a phantom baby. Could this be the child she lost prior to her death?

The BnB's Innkeeper states that Amélie does not like change. The majority of her hauntings came within months after they had purchased and moved into the inn. She would hear banging and things breaking in the kitchen, only to find nothing out of place.

The most unusual experience happened to the innkeeper and her son when they were just moving into the inn. The mother told him to bring everything he needed to the new house because they were not making any more trips that night. The son had forgotten his math homework. All of a sudden the math paper appeared. The son said the paper floated down from the ceiling. Everyone search to find a logical explanation, but none could be found. The had to accept that the petite math teacher just wanted to assure her student go his work done. 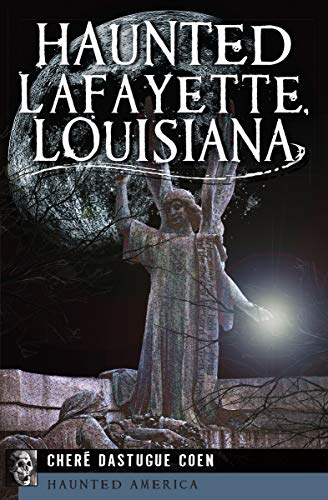 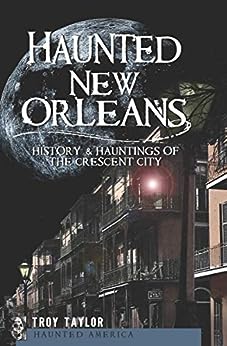