Delaware City, DE is home to one of the most haunted places in the state, Fort Delaware State Park.  Come Explore its mystery with Haunted Journeys.

Constructed in 1859, Fort Delaware was built on Patch Island and deeded to sit between the States of Delaware and New Jersey. It was originally built to protect the ports of Wilmington and Philadelphia. During the Civil war, it transitioned to be a Union prison camp, housing up to as many as 12,595 Confederate prisoners of war at any given time.

As a prison for Confederate soldiers, conditions here were notoriously horrid. Most of the prisoners were captured during the horrendous aftermath of the battles in Gettysburg.  General Albin F. Schoept, aka "General Terror", assured the conditions of living here were a form of punishment.

Food rations were tiny and hardly edible. Imagine prisoners ghastly fighting over each other for their next meal ... of rats!  The water was contaminated, and disease followed rapidly, including scurvy, smallpox, and severe malnutrition.  2,700 men perished in this camp.

Manned only briefly during World Wars I and II, the island and fort were finally abandoned and declared surplus property in 1944 when ownership was transferred back to the State of Delaware. Fort Delaware became a state park in 1951.

No one is hesitant to speak about the hauntings of Fort Delaware, including the Fort itself! Could the souls of 2,700 still remain within these walls, desperate to find peace and or vengeance?  It is almost certain. The presence of phantoms, poltergeists, and even malicious spirits are commonly discovered penetrated within the prison halls and tunnels.

Witnesses have claimed to hear the disembodied footsteps of the soldiers and voices of those that once lived through the horrible conditions.  There have also been multiple reports of seeing full-body apparitions. Folks constantly admit of feeling the presence of several spirits around them, sometimes interacting with them with pokes and whispers into their ears.

These experiences are not limited to when the sun goes down. Even in the midst of the day, people will experience seeing shadows, unexplained noises, and sudden cold chills whipping past them.

So chilling are the haunts of Fort Delaware, it has been featured in many television shows, including Most Haunted, Ghost Hunters Academy, Ghost Hunters. 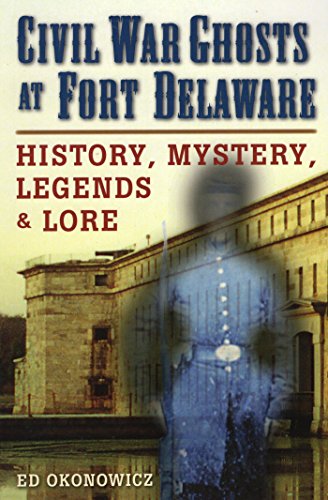 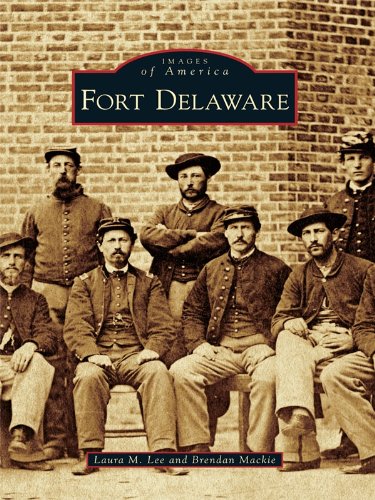