Los Angeles CA is home to one of the most haunted places in the state, The Pico House. Come explore its mystery with Haunted Journeys.

When the Pico House (formerly known as the "Casa de Pico") opened in 1870, it was the most luxurious hotel not only in Los Angeles but most of California. Sitting on what is known as "Los Angeles Plaza (the "Old Plaza", today) this majestic Italianate style hotel designed by architect Ezra Keysor. It boasted indoor plumbing, opulent gas-powered chandeliers, a fountained courtyard, an aviary, and a French restaurant. Los Angeles then was relatively small, so this Plaza was the epicenter of this fast-growing city.

With this attention, it brought in both the good, the bad, and the ugly. The streets around the Plaza were not only filled with businesses and elite members of society but they were also subject to a certain “wild west” lawlessness. Brothels, gambling halls, and saloons were prevalent and many different cultures co-existed within a few blocks of each other under an atmosphere of racial tension. Vigilantism was not uncommon as vigilance committees or “lynch mobs” took to the streets, taking the law into their own hands.

Racial tensions in the city came to a head with the Chinese Massacre of 1871, which occurred in and around the Calle De Los Negros adjacent to the Plaza and spilled into the Plaza as, by varying accounts, 18 to 23 Chinese men and boys were brutally murdered by an angry mob of whites and Mexicans.

After the riots, and with the influx of people brought in by the railway, the town’s business center began to move southward and the neighborhood degenerated into seediness over a period of years.

Given the rich history and the tragic violence, this building and its surrounding neighborhood has sustained, it is not surprising that some believe the Pico House may be haunted.

It has been reported that three main floors, the inner courtyard, the basement and tunnels, and the adjacent old Merced Theater bear withness to paranormal activity. The security staff have reported hearing mysterious footsteps from the upper floors late at night and seeing shadow figures leaning over the balconies of the inner courtyard. Some suspect that Don Pio Pico is still entertaining guests on the other side as his apparition has been spotted in the house. Investigation teams spent a night in the house and reported voices, cold spots in various areas, and unexplained shadows. One ghost hunter said he was kicked in the back of the leg while descending a staircase in the Pico House, leading some to believe that at least some of the spirits are vengeful.

This property was featured on Ghost Adventures 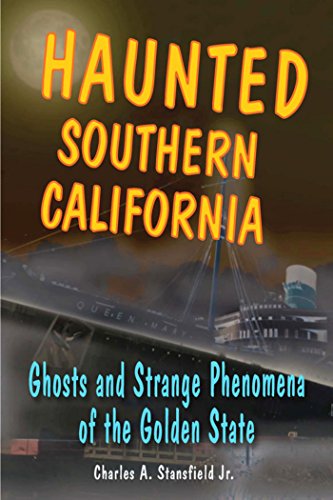 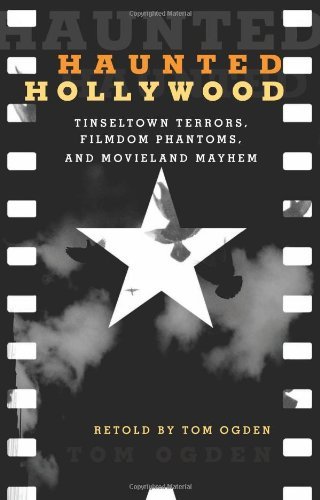 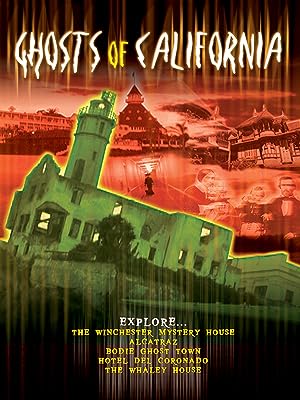