Ione, California is home to one of the most haunted places in the state, Preston Castle. Come Explore its mystery with Haunted Journeys.

From here, only turmoil followed. It was a place with a great deal of pain and suffering. The superintendent controlled life inside the Preston School of Industry, where discipline was extreme. Loss of privileges seemed minor in comparison to starvation, isolation, and public paddling and lashings, severe strategies that were common at Preston.

A convicted burglar, Samuel Goins, arrived at Preston School in July 1918. Within his first year, Samuel attempted to escape Preston three times. On April 19, 1919, during his third attempt, a Preston guard named John Kelly shot Samuel in the back; at 20 years old, he died two months shy of his release date. Samuel is buried in the Preston cemetery, along with 16 other young men who died within the school walls -- most from diseases like Yellow Fever and Tuberculosis.

From these events, it escalated to more tragedy. The caretaker of the home, Anna Corbin, was believed to have been beaten to death in the school's basement by a group of young people retaliating the cruelty imposed on them. In addition to Mrs. Corbin's brutal death, there have been many suspicious reports of wards dying due to severe illnesses like tuberculosis.  Other tragic stories follow of wards being killed by guards.

The school closed its doors in 1960.  The property, emersed with such a horrific past, stayed vacant and abandoned for over 40 years.

With such pain and suffering, there is no doubt the haunts here are off the top. Indeed they are!

One of the most popular ghosts that is said to wander through the halls of the Preston Castle is a nurse that died in the structure at some point during the 1950s. It is believed a disgruntled inmate housed in the facility became aggressive towards the nurse and severely beat and kicked her. As a result of the injuries, she passed away in the castle. Today, many have claimed to have seen and continue to see this nurse roaming the halls and rooms of the structure.

The institution's cemetery appears to be another paranormal hotspot. The small cemetery on the grounds of the haunted castle was designed for individuals that passed away while at the facility. While there are only twenty-three graves recorded to be in the cemetery, there are several stories that claim that there is intense paranormal activity occurring at the site of the graves.

There is little doubt that the spirits that were left behind from moral wounds are restless and detached because of the lives that they led here. Those that have toured this property have experienced witnessing doors slamming on their own. Objects will fall with no logical source. Many here disembodied voices and other unexplained noises. Visual unexplained phenomena have been experienced in and around the Preston Castle cemetery. While others have actually received a ghostly physical contact. 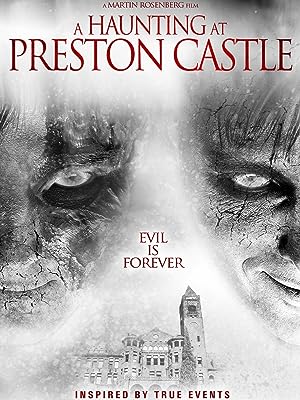 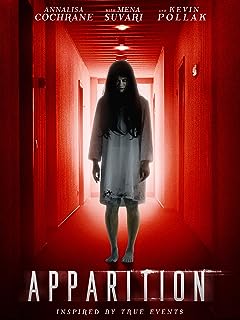