Trinway, OH is home to one of the most haunted places in the state, Prospect Place Estate. Come Explore its mystery with Haunted Journeys.

The 29-room mansion built by abolitionist George Willison Adams in 1856. It had indoor plumbing that included a copper tank cistern on the second floor, which pressurized water throughout the house.

This is the second house to stand on the same foundation. An arson-related fire destroyed the first house shortly after its completion. The interior walls of the current house are solid brick, and there is a two-inch layer of mortar between the first and second floors of the house to block fire.

G. W. Adams and his brother, Edward, were participants in the Underground Railroad. They operated a flour mill on the Ohio and Erie canals and owned warehouses, a boatyard, and cooper shops in Dresden, Ohio. When the Adams company would take flour to New Orleans, they would return with runaway slaves beneath the decks of their boats.

The estate was scheduled to be demolished in 1988, but local businessman Dave Longaberger purchased the house to prevent its destruction. The Longaberger Company continued to maintain security on the property until 2001 when the great-great-grandson of G. W. Adams and Longaberger relative, George J. Adams, purchased the home intending to finish the restoration.

In 2017 George J. Adams moved from the house due to health reasons and G.W. Adams Educational Center now owns and runs the Prospect Place mansion.

In the late 1850s, an angry bounty hunter came to the house and demanded that George release the slaves he harbored on his land. George's ranch hands came to protect their boss and the bounty hunter skulked away. According to family legend, these same loyal ranch hands followed the bounty hunter to his camp and abducted him. They brought him back to the barn and hung him there for his crimes against freedom and humanity. Today his angry spirit lurks in the barn, occasionally lashing out at visitors when provoked.

The slaves who came to Prospect Place were dodging dangerous bounty hunters and many were injured when they arrived. Some of these slaves died from shotgun blasts or wounds from animal attacks. Their journey to freedom was cut short in the haven of George's basement, and their spirits still haunt the place today. Legends point to a slave who experienced an injury to the head area on her way here. Despite attempts to save her, she passed away. Her spirit remains there, specifically in the basement area.

It was investigated on the TV series Ghost Adventures.

This property was featured on the 2018's World's Largest Ghost Hunt http://www.nationalghosthuntingday.com 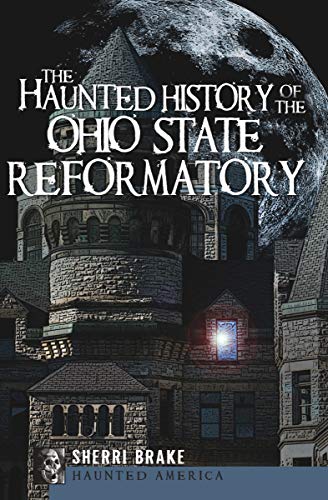 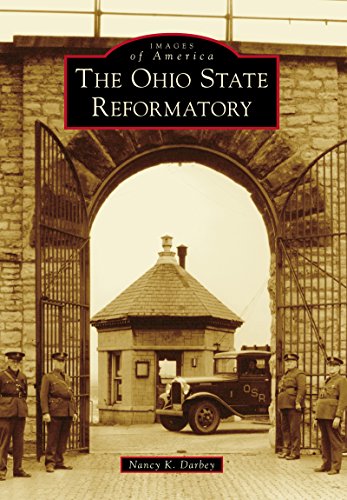