Fowler, IN is home to one of the most haunted places in the state, Fowler Theatre. Come Explore its mystery with Haunted Journeys.

The Fowler Theatre was built in 1940 in the small town of Fowler, Indiana, where today it continues to be the pillar of cultural life for this noble city. Dimosthenes “Dick” Vlastos had acquired the plot of land for the theater by tearing down the easternmost third of the old Fowler Hotel (no longer in existence). Dick was the manager of the Dreamland Theater, just one block east, and brought with him great pride and love for this beautiful, new venue.

This gem ruled in its heyday, for it was designed to be a movie palace, serving as one of only six theaters in the entire country chosen to premier Gone with the Wind! Mr. Vlastos was certainly proud of this moment. But he was even more honored when his daughter took her wedding vows in his incredible public stage. Could all these enduring memories keep him lurking hoping to relive them again?

Over the years, the theater passed through various owners, and, like many businesses, interest faded in the theater along with the structure and luster of the original venue. In 2001, a group of concerned citizens stepped in and formed a non-profit group (Prairie Preservation Guild) dedicated to saving the theater and bringing it back to life. In doing so, however, they appear to bring back the spirits of past theater enthusiasts.

During its restoration, almost immediately, volunteers and crews began reporting strange happenings. There were reports of strange noises, shadow figures, and even a phantom cat roaming the halls and inspecting the great work underway.

Several have seen the apparition of a gray-haired man wearing a tan raincoat and fedora. Many suspect this is the original owner, Dick Vlastos, confirmed when comparing these captured images to his legendary photographs left behind. One volunteer theorized that Dick had returned to see what was happening with his theater.

In 2010, the theater re-opened as a completely renovated and a more technically modern theater, serving patrons near and far. Although the renovations were complete, the activity did not cease, in fact, it intensified.  The experiences were much beyond what had already been experienced during the initial nine years of restoration. Reports of shadow figures and disembodied voices continued. Escalating anecdotal stories were shared among volunteers, visitors, and board members with such intensity that something had to be done!

In 2016, 765 Paranormal was called in to explore the realm of the paranormal at the theater. This started the theater down its path of spectral validation. Eventually, they opened these stories and experiences to the public. Hence, the community was invited to participate in their paranormal investigations of the Fowler Theatre.

We were so impressed with this secret megaplex of supernatural activity, we wrote a featured article on some of the specific details of its otherworldly manifestations.  READ. 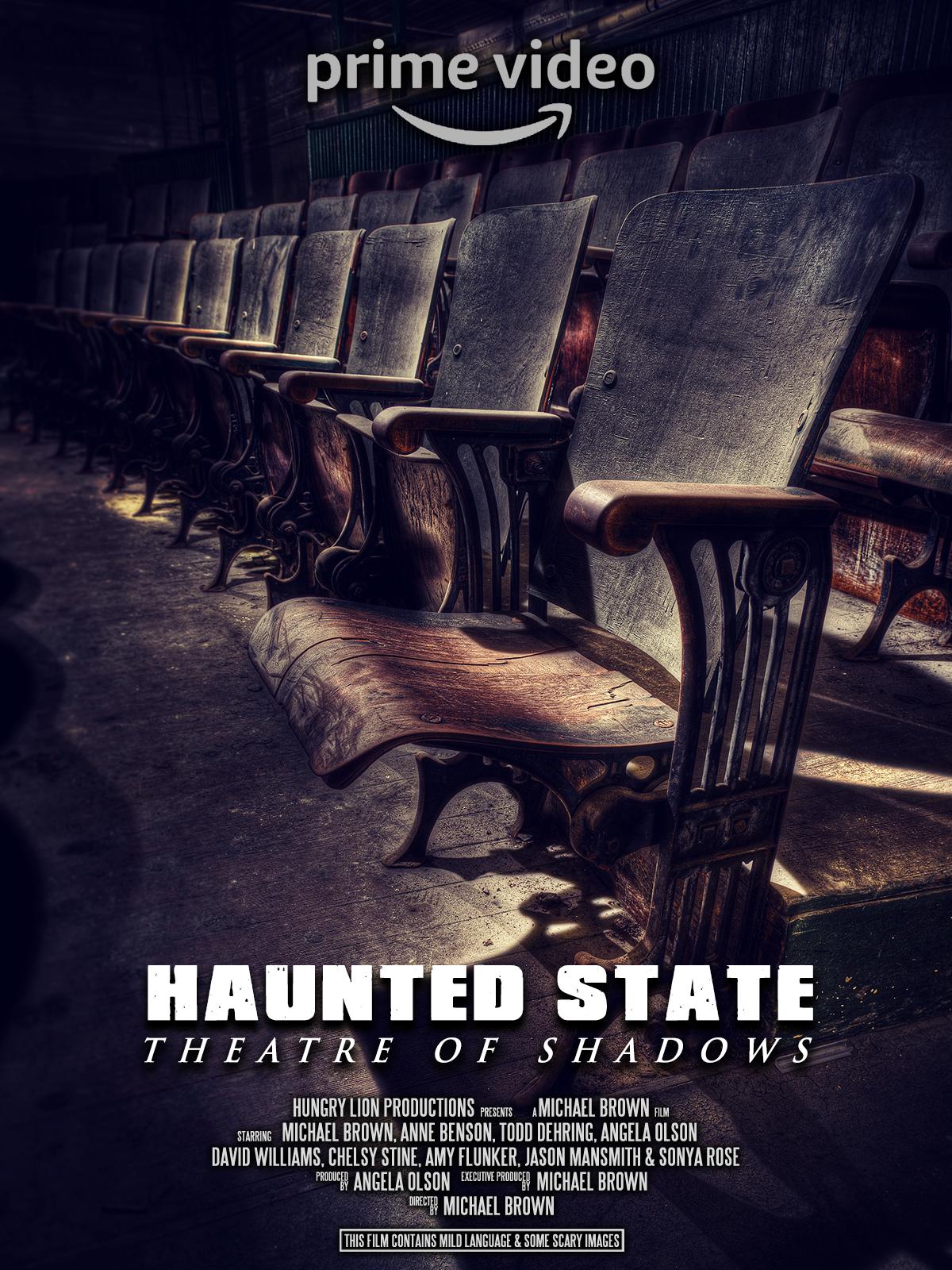