Louisville, KY is home to one of the most haunted places in the state, Waverly Hills Sanatorium. Come Explore its mystery with Haunted Journeys.

Waverly Hills Sanatorium has a history like no other. The land was originally purchased by Major Thomas H. Hays in 1883 to be used as a school. He needed to provide schooling for his daughters, so he built a one-room schoolhouse located on Pages Lane. He hired a woman named Lizzie Lee Harris to teach at the school. She named the schoolhouse "Waverly School" after her fondness for a book called "Waverly Novels". Major Hays liked the name as well, and expanded in naming his property "Waverly Hills".

When the Board of Tuberculosis Hospital purchased the land, they kept the name when beginning construction in 1908. It was open to serve the public on July 26, 1910. Originally, the two-story frame building was designed to accommodate 40-50 TB patients. This was a very serious time of TB's epidemic surge, and medical facilities that specialized in its treatment were needed coast to coast. They required isolation from the general public and needed to place in areas where they could rest, stay calm, and have plenty of fresh air. The Waverly Hills property was perfect for this.

TB became an epidemic in this part of Kentucky. The little TB clinic was filled with more than 140 people. It was obvious they needed to expand.
Waverly Hills became a self-contained community, allow quarantining of people with this incredibly contagious infection.

It became its own city, complete with its own zip code, post office, water treatment facility. It grew its own fruits, vegetables and raised/slaughtered its own animals for meat. Everyone that resided/worked at Waverly, including patients, nurses, doctors, and other employees had to give up everything they knew on the outside world. Once they went to Waverly Hills, they became a permanent resident "on the hill."

It opened in 1910 due to an outbreak of tuberculosis and was designed to treat up to 50 patients. However, TB spread like wildfire, and the hospital found itself treating 140 people at once. Because the disease was so contagious, patients were not able to live outside of Waverly’s walls. It became its own community, complete with a ZIP code, post office, and more.

Construction of a massive, collegiate, gothic style Sanatorium was started in March 1924. It was designed to accommodate at least 400 plus patients. It was considered one of the most modern and well-equipped facilities at the time. The sanatorium was opened to receive patients on October 17, 1926. At the end of this epidemic era, Waverly Hills handled thousands with a horrific disease, resulting in over 6,000 deaths during its years in operation.

The volume of death rate was so high that doctors worried about patients’ morale and mental health and repurposed a tunnel that had been used to move supplies up the hill in winter into a discrete way to move the dead out of the hospital and to the bottom of the hill where they were out of sight and able to be cremated or collected by their families. The “body chute” or “death tunnel” (as it was called) was 545 feet long and used a rail car system to transport bodies from both the first floor and basement of the hospital. It continuing operating until 1961, when the discovery of an antibiotic was found to successfully treat and cure TB.

In 1962, the building reopened as Woodhaven Geriatrics Sanitarium for the care of the elderly. The rest home was troubled by multiple budget cuts that made it difficult to properly care for its patients. Abuses began to rise, even using Electroshock therapy as a mode to treat many of the elderly within Woodhaven regardless of their condition. WoodHaven Medical was closed by the state in 1981.

The property owners found no reason to maintain the appearance of the building. In 2001, the building was purchased and restored to serve those who love the paranormal through ghost tours, a commercialized haunted house, and even the opportunity to stay overnight if one dares to!

Today, Waverly Hills Historical Society is a 501(c)3 nonprofit organization dedicated to the preservation and restoration of Waverly Hills Sanatorium, the history of its past employees and patients, as well as the education of the public of the history of TB and the effect on the area.

This dark and disturbing past brings no surprise that Waverly Hills Sanatorium has a reputation of being one of the most haunted locations in America. Many believe that this influx of tragedies may be the cause of the paranormal activity that plagues this property.

A young girl on the third floor that is seen running down the halls is one of the most common full-body apparitions that is reported thus far. Many also have witnessed a young boy who loves to play with a small leather ball on the floor. Some have reported seeing an apparition of a hearse chillingly delivering coffins in the back of the facility. Horrifically, the phantom of a woman with bleeding wrists is seen begging visitors for help has been reported as well.

Another supernatural phenomenon, the doppelganger (an entity that appears as a double of a living person), numerous shadow people, and even an inhuman entity who crawls on the floors, walls, and ceilings, have infused visitors a sense of great dread.

The body chute is said to be full of paranormal activity and even the kitchen and cafeteria have had their share of stories of a man walking around in a white coat and the smell of food cooking or freshly baked bread even though the kitchen isn’t in working order.

There is much poltergeist activity as well. It is not unusual to be struck by unknown forces, objects being thrown at them from no explainable source. Objects move on their own, while doors slam shut.

Where is the epicenter of the haunts at Waverly? The fifth floor, which is home to the nurses'stations, is home to the most paranormal activity. Visitors have reported seeing children playing in rooms, while others have seen apparitions of patients roaming the halls. Others have experienced a run into with shadowy figures passing by doorways and light coming from the windows as if they were still being occupied.

Oh, yes, the fifth floor brings us the horrors of Room 502. This is where in 1928 an unmarried nurse hung herself after finding out she was pregnant. In 1932, another nurse is said to have jumped out of the window of Room 502, plunging to her death. Room 502 is undoubtedly a hotbed of paranormal activity. Here visitors have seen shapes moving in front of the window, seen lights on in the room from outside, and have heard disembodied voices around them.

There is no doubt that when one mentions Waverly Sanatarium, chills go down the spine of many that have experienced the spectral intensities of this supernatural dynasty. If you are ready to move from a paranormal enthusiast classification to one that challenges unforgivable horror, this is one that should be considered.

The power of the Waverly has influenced its presence on national television shows, including Ghost Hunters, Most Haunted, Scariest Places on Earth, Ghost Adventures, Ghost Asylum, Kindred Spirits and Paranormal Lockdown. 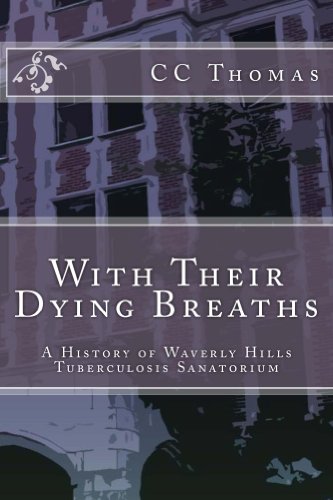 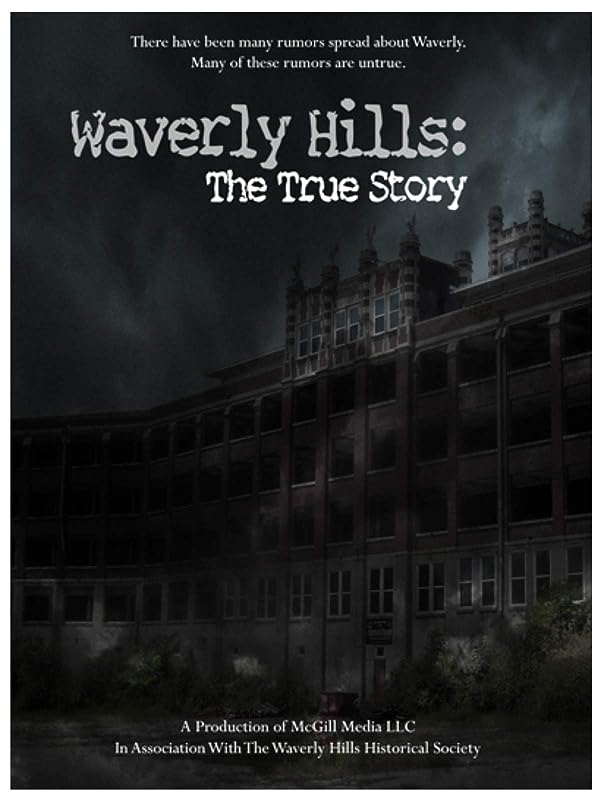