The Conjuring House (aka The Farm on Round Top Road)

Harrisville, RI is home to one of the most haunted places in the state, The Farm on Round Top Road (aka The Conjuring House). Come explore its mystery with Haunted Journeys.

The home, built in 1736, predates the Revolutionary War era. It is a classic New England Cape Cod with a gabled roof and rustic cedar siding. The stone foundation is the original from the 18th century. The three-bedroom, two-bath house is approximately 3,100 square feet in living space. The house is nestled in an eight-acre parcel with three outbuildings and a small river running along the back, hugging a regional protected piece of land.

In January 1971, the Perron family, Roger (father), Carolyn (mother), and their five daughters, Andrea, Nancy, Christine, Cindy, and April moved into this farmhouse. It was their dream home, providing enough house and land to live with their young and energetic daughters..." happily ever after."

Shortly thereafter the moved in, the unsuspecting family reportedly experienced all types of paranormal activity. At first the activity was playful. Later it turned more sinister, experiencing activity that included dark apparitions, physical attacks done by unseen hands, and chilling poltergeist activities. The most prominent entity, according to the stories retold in Andrea's celebrated trilogy, House of Darkness - House of Light, was that of a woman with a broken neck named Bathsheba Sherman.

The infamous paranormal investigators/demonologists/psychic medium couple, Ed and Lorraine Warren were called on in the very early stages to help clarify what was happening in their home. The recorded journals of these experiences became the root story for the famous movie, The Conjuring. In July 2013, filmmakers scripted and produced “The Conjuring,” creating a horror movie that would break many blockbuster movie records.

With only one owner between the Perron Family and current status, the property recently has new owners. In early 2019, the property was purchased by Cory and Jennifer Heinzen who are Maine-based paranormal activity investigators. It is their hope to renovate the 18th-century farmhouse and open it to the public for paranormal investigation tours.

It is said that the haunts continue in this classical iconic piece of paranormal history.

Cory feels the house is “a piece of paranormal history” (Garcia 2019). Since moving in, a short two months later, Cory Heinzen, the new owner, claimed to have experienced the spectral activities that cannot be explained. He reports that “doors opening and closing on their own, footsteps, knockings, and the disembodied voices”. He even claimed a black mist was witnessed, describing it as “it looks like smoke. It’ll gather in one area and then it’ll move”.

He continues with the spectral activity that is found in the old home, including “Footsteps, knocks, we’ve had lights flashing in rooms,” Cory said. “And when I say lights flashing in rooms, it’s rooms that don’t have light in there, to begin with.” He confessed that he has a hard time staying in the house alone. The Heinzen's have set up 12 static cameras that are recording video 24-7. They are located both inside and around the house. The purpose, per Cory, is for research as well as a potential future documentary.

With all this going on, the Heinzen's really do not feel it is anything negative, evil, or malevolent. Regardless, supernaturally they describe the house as very active. According to Andrea Perron, one of the daughters of the original Perron family, on a recent interview with NBC 10 News. “It’s magical. It’s a portal cleverly disguised as a farmhouse. It’s multiple dimensions, interacting simultaneously.” Her chronicled experience was published in a trilogy called, House of Darkness - House of Light.

This property has been featured in popular television shows, including Kindred Spirits and Ghost Adventures who did a Halloween two hour special in 2019.

Andrea Perron's House of Darkness - House of Light: The Trilogy 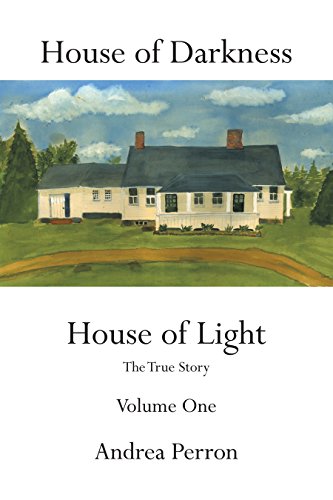 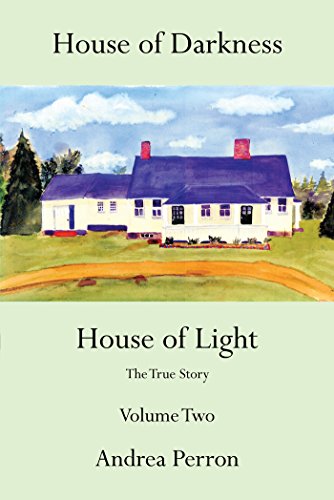 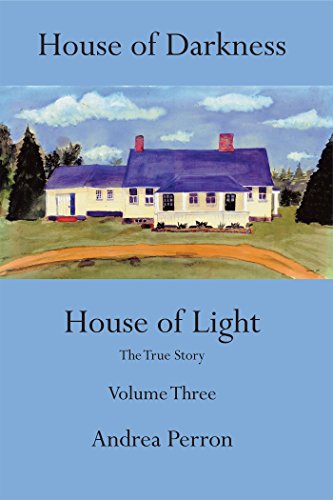 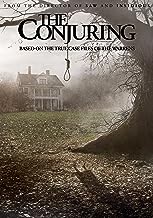 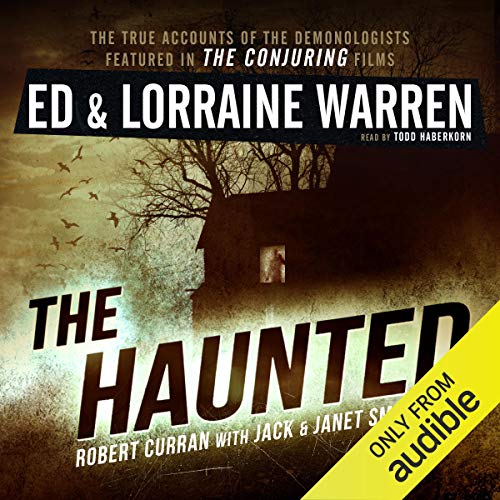