Atchison KS is home to one of the most haunted places in the state, The Sallie House. Come explore its mystery with Haunted Journeys.

Looking at it, you would not think this simple framed house was nothing out of the ordinary. Sometime between 1867-1871 the house was built and occupied for over a century by one family, The Finleys. In 1993, renters Debra and Tony Pickman moved in with their newborn son called Taylor. Immediately things began to happen. It initiated with a very strange but not threatening activity. The family dog would bark into, what appeared, as thin air. There were a few incidents with electronics that were unexplained. Then the activity increased and escalated to actual poltergeist activity. Their toys would rearrange themselves into a circle.

Over time, small fires would break out in the house. Soon enough violent spectral behavior targetted Tony, attacked unforgivingly by unseen hands. He endured substantial scratches and bruises on his arms, abdomen, and his back. These attacks were almost predictable, preceding them with a sudden cold spot appearing. There put up with these horrific experiences for about two years, until they abandoned the property to protect themselves.

With some metaphysical and investigative exploration, it is generally believed that a small phantom, a little girl called Sallie was the root cause of this explosive activity. According to legend, a doctor who once lived in the home performed an appendectomy on a young girl named Sallie but began the surgery before the anesthesia took full effect. Sallie screamed and soon died on the operating table at the hands of her doctor in the 1900s. Since the home had been occupied by a single female resident for 40 years prior to the Pickman Family moving in, it has been suggested that Sallie picked on Tony specifically because he was a man and reminded her of that Doctor!

Since the Pickman's moved out, the paranormal activity has died down. The house does maintain a high level of interest with the paranormal enthusiast and investigative community. Some will argue, the activity just has taken a new strategy.

Today those that dare do explore the Sallie House have reported seeing full-bodied apparitions and objects flying through the air. Items will move on their own. These misplaced or lost objects will suddenly reappear in the same spot originally place, or in a totally strange location. Others have claimed to hear furniture moved or dragged that is unseen by the living. Unexplained thumps, thuds, knocks, and scratches are heard. EVPs (digital voice recordings) have captured voices of unseen men women and children. Many have experienced extreme smells. Some physical attacks have been encountered by investigators, by significantly reduced than when they first were sustained by Tony.

Some believe that what exists in the house is pure evil, to the point that malevolent spirits (or demons) have disguised themselves as an innocent child. Some believe that the entities within the house are reaching out and in need of help from the living. One thing that is certain, since the activity seems to be so constant this has become a property for those dedicated to learning more about the paranormal have been able to engage in. Many have used the house as an experimental laboratory and have obtained some remarkable evidence. It has (not only) expanded the history of the house but also enhanced the study of paranormal. Please see some of the photos publicly posted that show some of its supernatural images that have been identified. They are located in our second image gallery.

The Sallie House phenomena created a new interest in the town of Atchison, with the volume of haunted properties within it. It is now deemed by many as the most haunted small city in Kansas if not, the USA. Atchison is one of the oldest communities in Kansas, a river town blessed with an amazing number of magnificent homes. Gaze down the beautiful brick streets is lined with magnificent century-old trees. Interestingly, this small town was once home to more millionaires per capita than any community in the nation. Some say as many as 57 millionaires lived in Atchison at one time! With this, comes the intense history that is ignited by secrets and stories of the wealth and decline of a city. These mysteriously will lead to a stronger presence of otherworldly inhabitants, as Atchison has proven.

This property has been featured on Ghost Adventures, A Haunting, Unexplained Mysteries, and The Sightings, where the crew purportedly caught and filmed Tony Pickman being attached and scratched by the entity. In 2018, the property participated in the World's Largest Ghost Hunt on National Ghost Hunting Day.

More chilling reads (and videos) about the Sallie House... 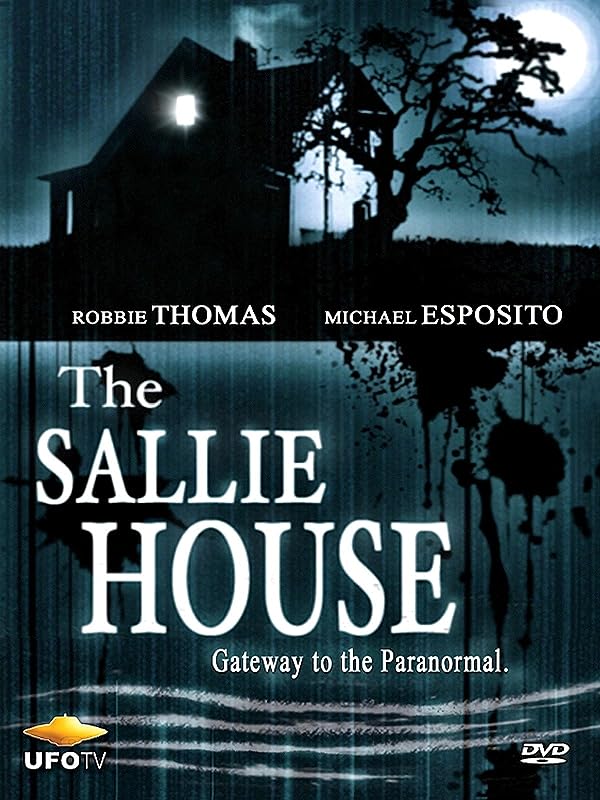 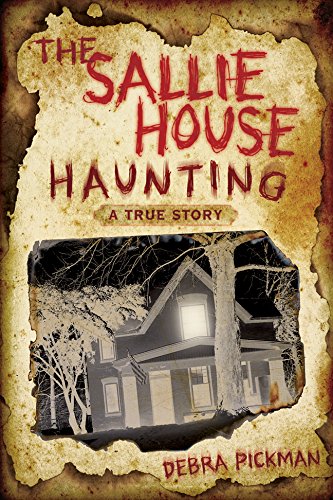 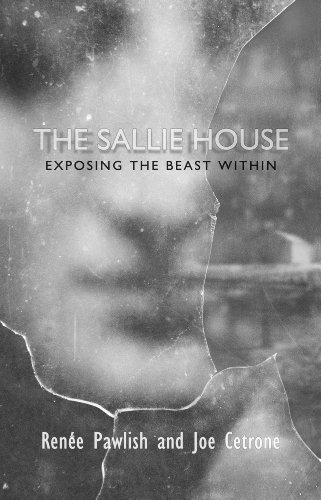